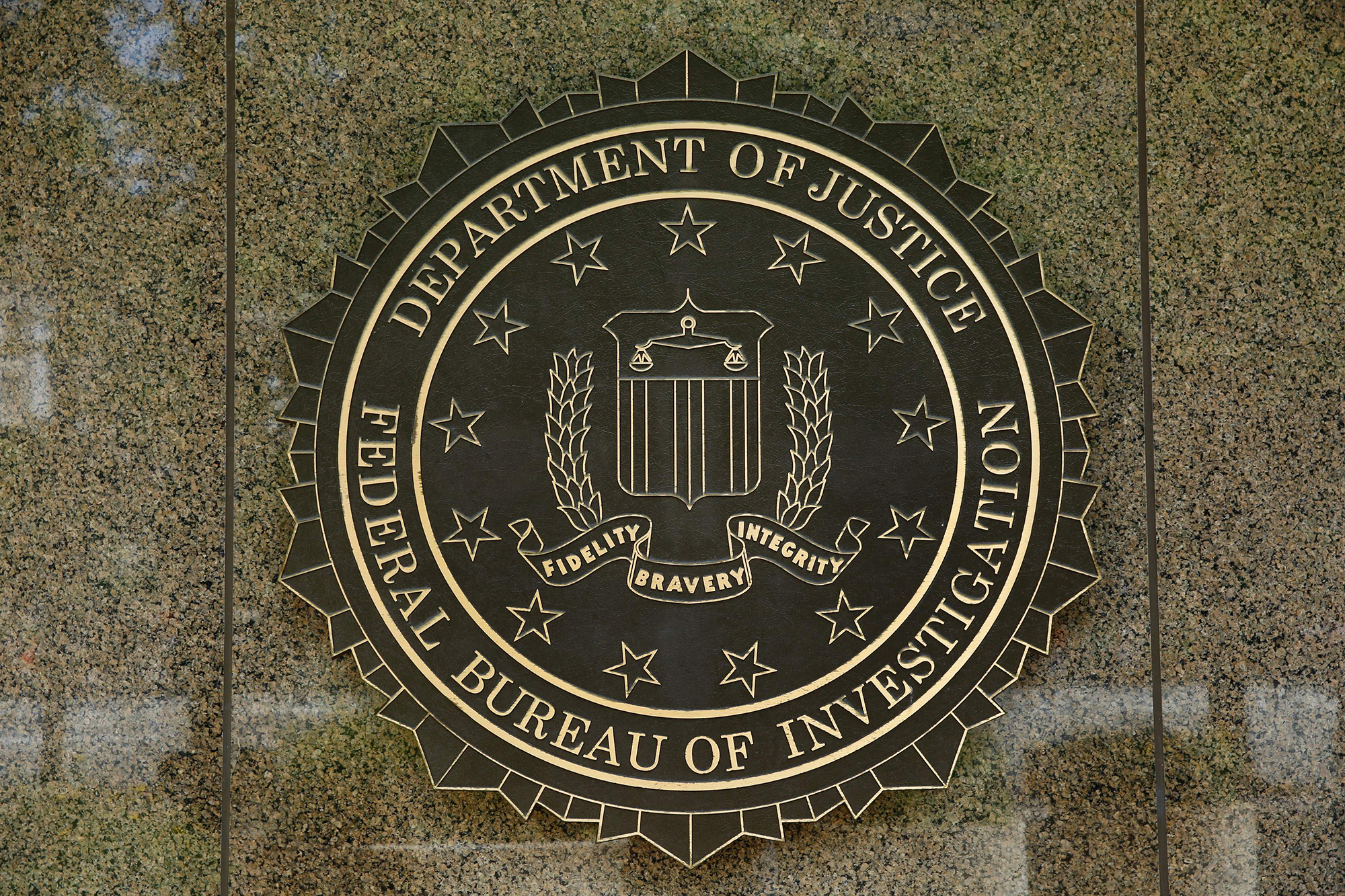 Of the 33 children rescued as part of “Operation Lost Angels,” eight were being sexually exploited when authorities swooped in to save them, according to the feds.

Two of the kids had been previously rescued during the course of the operation, the agency said Friday.

“It is not uncommon for victims who are rescued to return to commercial sex trafficking either voluntarily or by force, fraud, or coercion,” the FBI said.

“This harmful cycle highlights the challenges victims face and those faced by law enforcement when attempting to keep victims from returning to an abusive situation,” the agency continued. “Victims may not self-identify as being trafficked or may not even realize they’re being trafficked.”

One suspected human trafficker was arrested, and multiple investigations were launched as a result of the probe.

The FBI added, “Some of the minor victims were arrested for probation violations, robbery, or other misdemeanors” and “one child was a victim of a noncustodial parental kidnapping.”

The joint investigation, which included two dozen law enforcement agencies and was led by the FBI’s Los Angeles Field Office, began Jan. 11, the FBI said in a statement.

In 2020, the FBI conducted 664 human trafficking investigations across the country, which led to the arrests of 473 traffickers.

Podcasts That Can Help You Manage Your Money