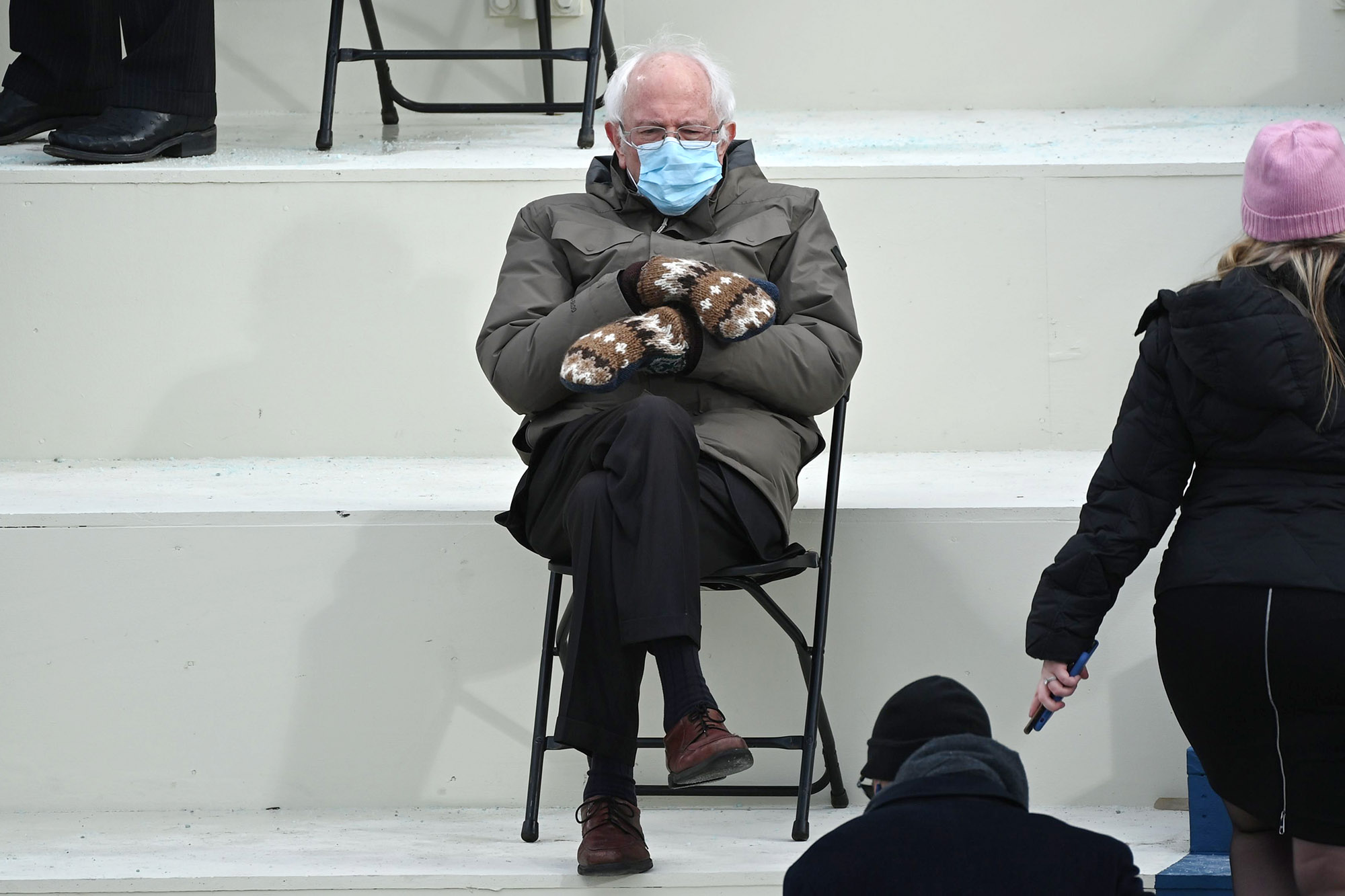 Vermont Sen. Bernie Sanders admitted on Sunday that he’s having “fun” with the countless memes of him sporting simple, hand-knit mittens to the inauguration.

“Not only are we having fun but what we are doing here in Vermont is we’re going to be selling around the country sweatshirts and t-shirts,” Sanders told CNN’s Dana Bash on “State of the Union.”

“And with all the money that we’re going to be raising, which I expected is going to be a couple of million dollars, will be going to programs like Meals on Wheels and Feed [for] low-income seniors.”

Sander’s campaign store already launched a black crewneck featuring the viral snapshot — which promised to give 100% of the proceeds to Meals on Wheels in Sanders’ home state.

The campaign site said the sweatshirt has already sold out “due to overwhelming demand for this item.”

“It turns out to be a good thing not only a fun thing,” Sanders said of becoming an internet sensation.