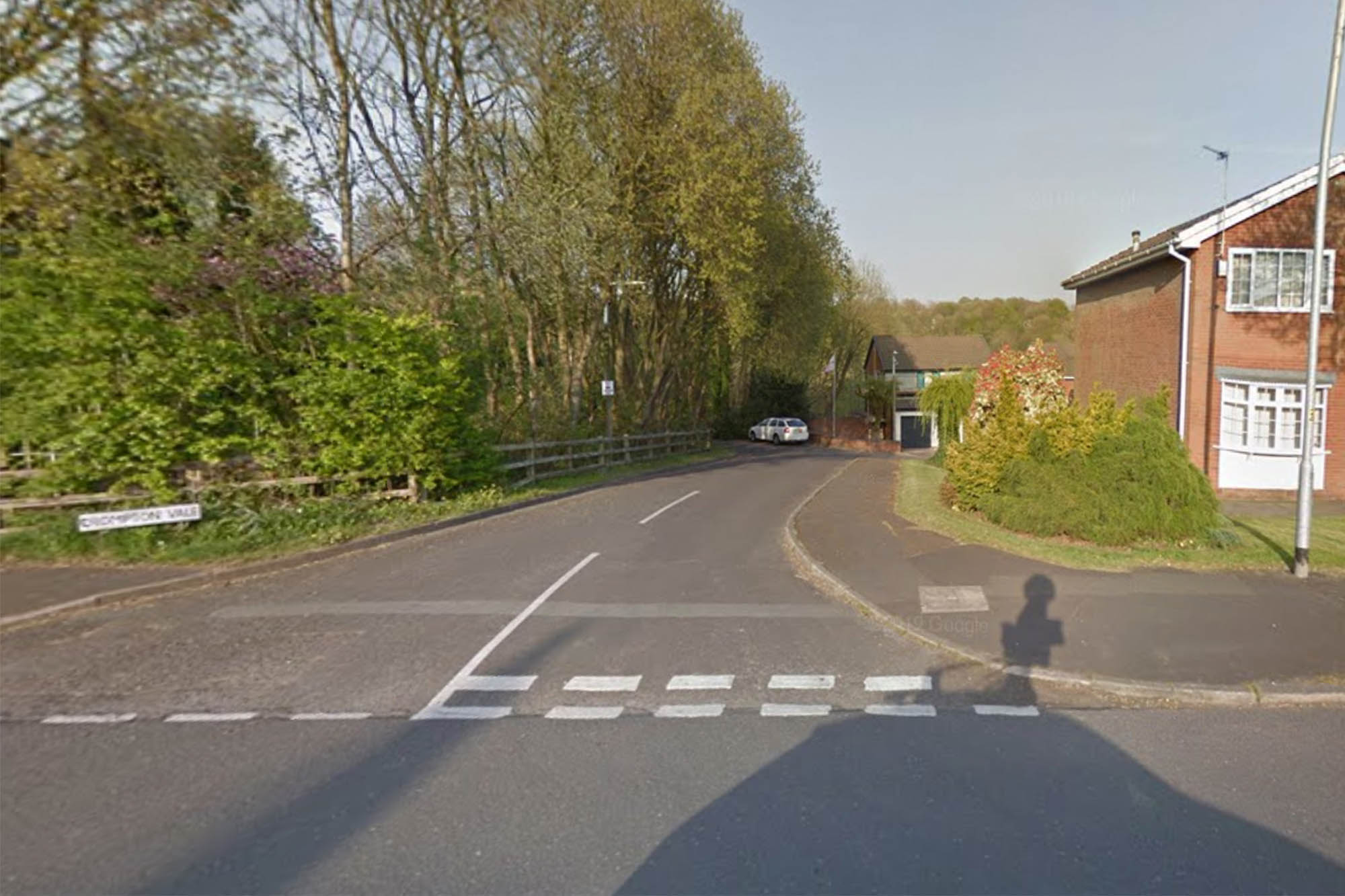 A dog walker in the UK was run over and killed by his own car while trying to stop it from rolling down a hill as his son screamed in horror, according to a report Sunday.

The 69-year-old victim had just returned from strolling with a pooch at a local park in Bolton, England on Saturday afternoon when his Kia Sportage appeared to pop out of gear and roll backward, according to the Sun, which cited footage and a witness.

The man tried to stop the vehicle by pushing it from the back —  but fell and was crushed by the car, according to the outlet

“He just tripped and went under the car,” said Lee Houghton, 54, a neighbor whose home surveillance camera footage captured the tragic incident. “I haven’t been able to sleep since [seeing it], It is horrific.”

The freak accident unfolded on a quiet cul-de-sac while the victim’s 25-year-old son was sitting in the passenger’s seat of the car, the outlet reported.

“His son was screaming. He was devastated,” Houghton said. “It’s horrible. Everyone is really cut up about it.”

Paramedics rushed to the scene but the man, who was not publicly identified and believed to be from Sale, Greater Manchester, was pronounced dead.

“It was heartbreaking to see,” another neighbor said.

Greater Manchester Police are seeking witnesses who may have seen the accident.

Here's How Companies Are Responding to the Rise in Virus Cases