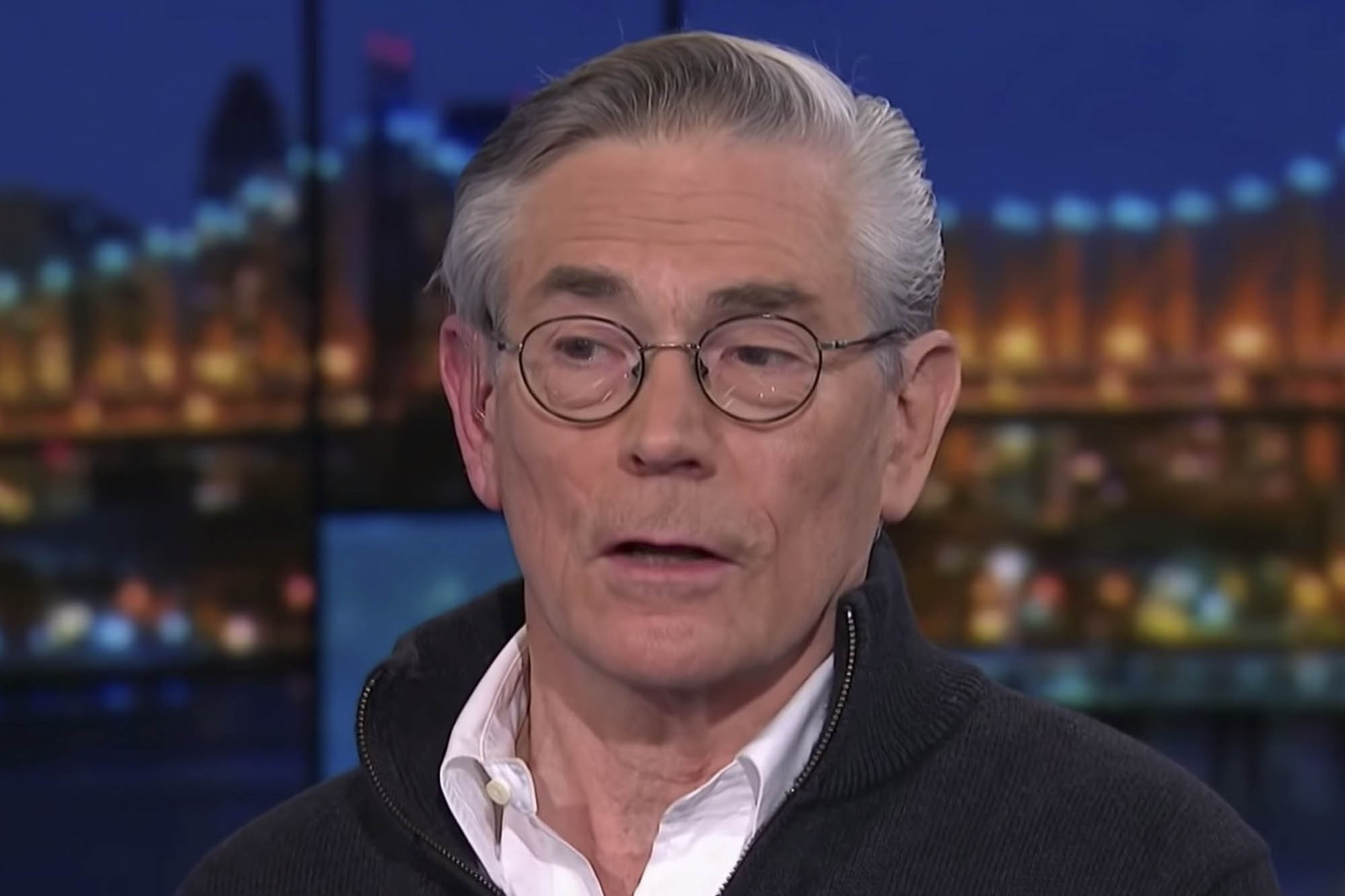 Former New York Times reporter Donald McNeil on Monday issued a lengthy defense of himself insisting he’s not a racist in wake of the N-word debacle that torpedoed his career.

The journalist, who spent 45 years at the Gray Lady, opened up about the scandal that exploded over the comments he made while on a 2019 student trip to Peru.

“I never dreamed that one of the two Peru trips I took — which to me were just blips in my life, something I’d done largely as a favor to a friend who needed experts to make the trips sell — would sink my Times career,” McNeil wrote in the first of a four-part post on Medium.

In late January, the Daily Beast reported the claims that McNeil, who most recently led the newspaper’s COVID-19 coverage, dropped the N-word and other offensive remarks during the trip.

Sophie Shepherd, one student on the Times-sponsored jaunt, also recalled McNeil allegedly declaring “racism is over” and that black people “can get out of the ghetto if they want to” — prompting furor in the Times newsroom.

McNeil, who copped to using the N-word in his resignation letter last month, said assumptions from some that he’s a racist are “quite baffling and painful.”

“Am I a racist? I don’t think so — after working in 60 countries over 25 years, I think I’m pretty good at judging people as individuals,” he said in the post, which he claimed was vetted by two lawyers beforehand.

He added, “What particularly baffled me was that anyone would look at my work and conclude that I would have chosen my beat if I were a racist, and could or would have survived on it that long” — and pointed to a series of awards he’s won for his coverage involving countries like Uganda, South Africa, Nigeria and Haiti.

McNeil, 67, whose work on the pandemic were submitted for Pulitzer Prize consideration, also questioned the timing of the accusations.

“I’ve been asked many times: Who was the Daily Beast’s source? And why was it leaked now, just when you’re up for a Pulitzer?” said the journalist.

“The answer is: I have no idea. The story includes a quote from an internal Times email, so I must assume it leaked from inside. But you never know. And why? I don’t know.”

McNeil said he had used the N-word in response to a conversation he was having with a student over “whether I thought a classmate of hers should have been suspended for a video she had made as a 12-year-old in which she used” the slur.

He promised to only discuss the matter on March 1 — when his resignation became official.

Will Black people trust the system now that Derek Chauvin has been found guilty?