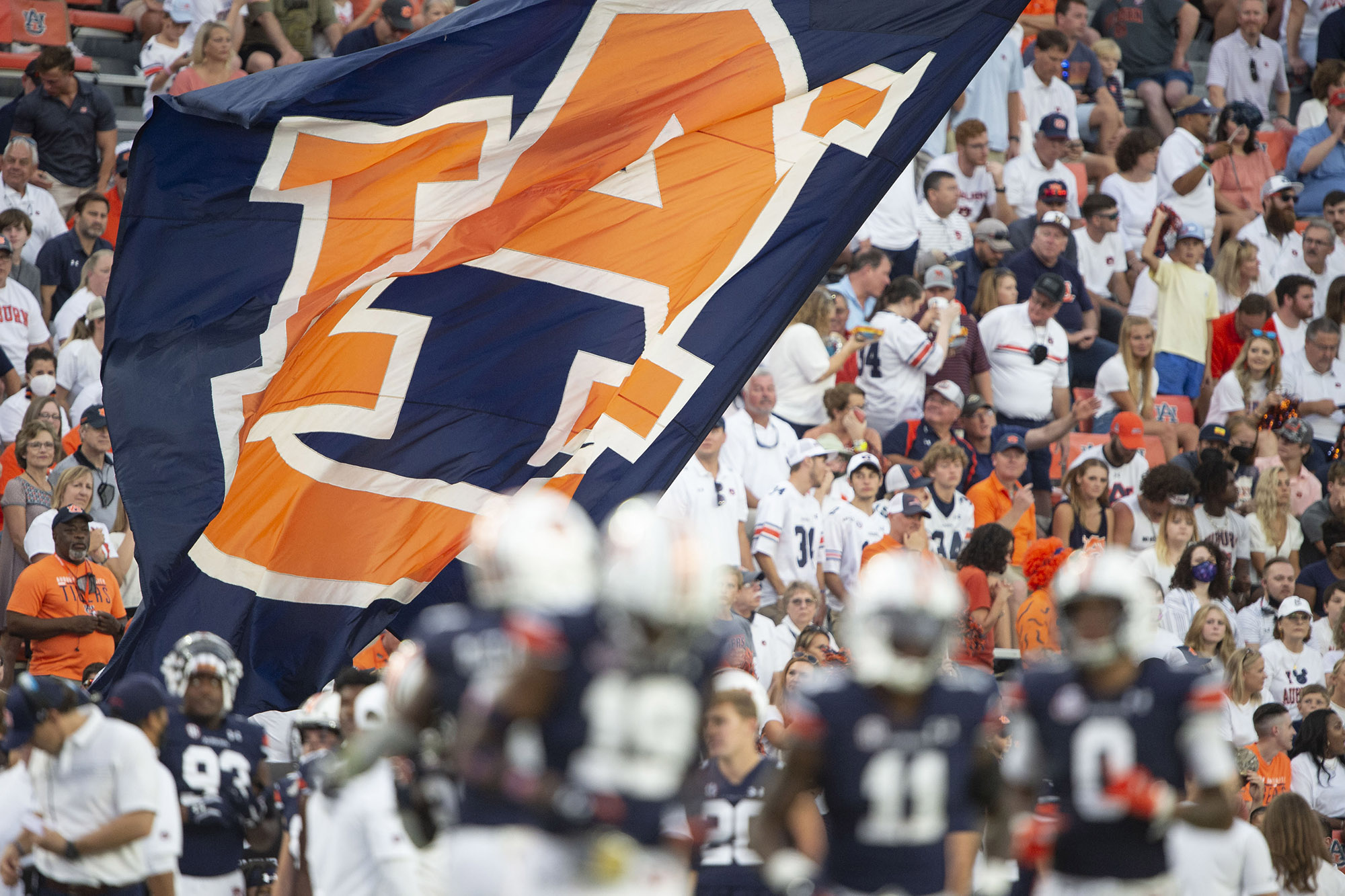 Keep politics out of sports?

For the second straight week, “F–k Joe Biden” chants have broken out at college football games across the country. Multiple instances were recorded and shared across social media throughout the weekend’s slate of games.

Old Row shared a clip of Auburn University students performing the chant during their 62-0 beatdown of Alabama State.

The student section at Alabama, Auburn’s in-state rival, also performed the chant Saturday, according to The Athletic. Likewise, the chant happened at Mississippi State during their win over NC State.

Last week, the chants broke out at Coastal Carolina, Texas A&M and Virginia Tech, according to Fox News.