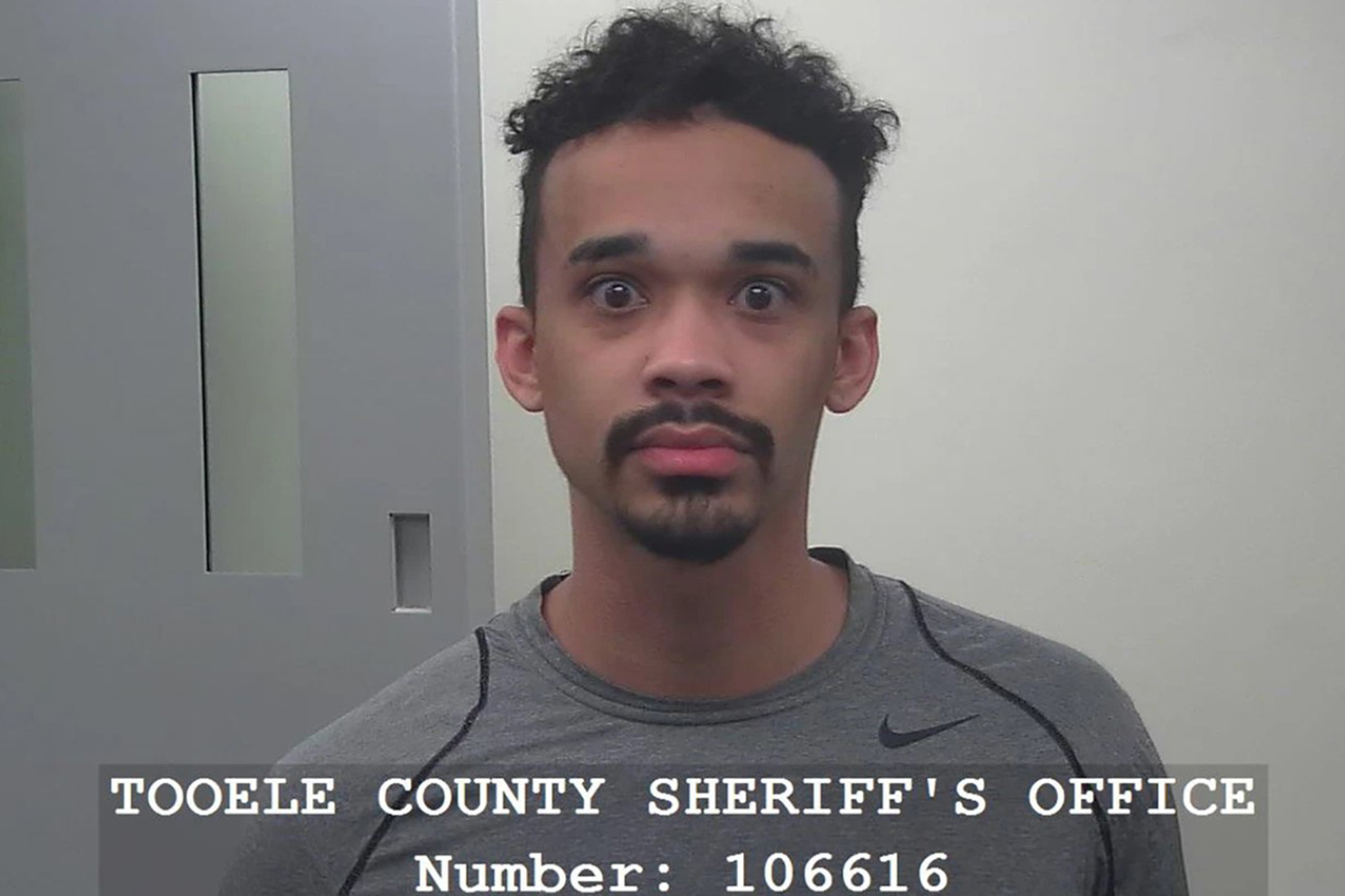 Accused Capitol rioter John Sullivan — an anti-Trump activist who allegedly infiltrated the off-the-rails rally — has a history of violence at protests and “thrives on chaos,” a federal prosecutor warned in a failed bid at locking him up as his DC case proceeds.

“He thrives on chaos,” DC-based federal prosecutor Bryan N. Reeves told a judge in Sullivan’s home state of Utah during a Zoom hearing Friday night, at which he was ordered released to house arrest over prosecution objections.

“The defendant uses messaging apps to set up meetings and set up riots,” Reeves told the judge.

“He will pose as different members of organizations, even those that have disavowed him,” just to agitate people and make trouble, Reeves argued of the former Olympic speed skater and self-styled provocateur.

Sullivan also had plans to return to the Capitol on Inauguration Day, Reeves argued.

This, despite a slew of allegations involving no fewer than three protests.

Sullivan turned himself in Thursday in Utah on charges of civil disorder, entering a restricted building and violent entry or disorderly conduct after participating in the violent mob of President Trump supporters who stormed the US Capitol last week.

But he remains charged with inciting a riot in Provo, Utah, during a protest that resulted in a motorist being shot, and at which he allegedly threatened violence and committed criminal mischief.

During that riot, Sullivan incited other protesters “to block public roadways,” Reeves said.

Elaborating on that case, the prosecutor revealed that Sullivan is additonally accused of “kicking a civilian vehicle while threatening the woman inside to, “beat her ass and f— her head up,” thereby displaying “reckless disregard for the health and welfare of innocent civilians.”

While he was in Provo for that rally, he was online “inciting others in Portland, Oregon, to resist police,” Reeves added.

His Internet use and travel will be monitored, and he is barred from leaving his home except for court-approved appointments, the judge said.

He is also required to submit to a mental health evaluation. He must attend his next DC court appearance on the Capitol riot, which will be held virtually at 1 p.m. on Jan. 22.