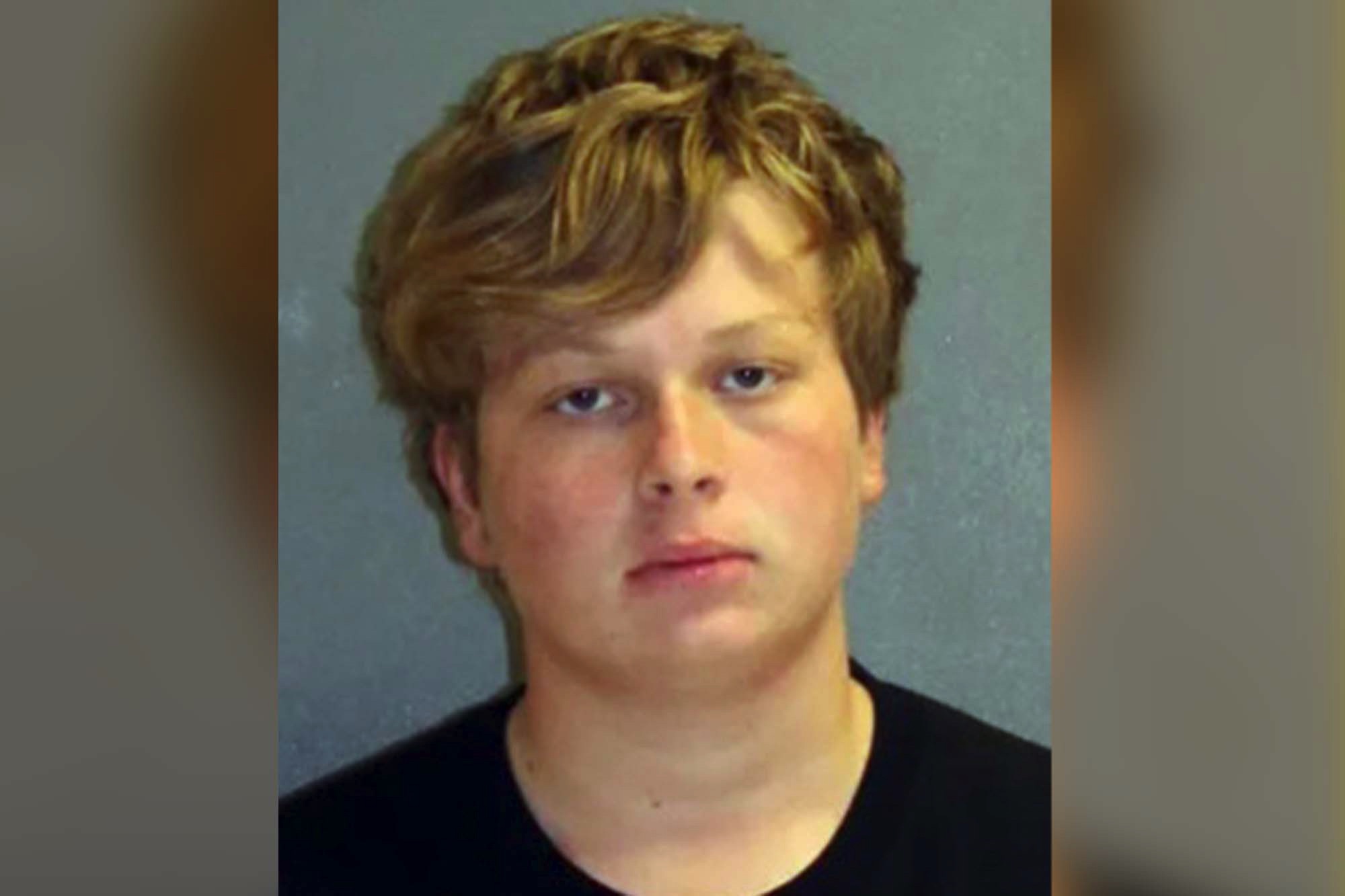 A Florida teen who admitted to strangling his mother to death in 2018, during a fight over a bad grade, was sentenced to 45 years in prison on Friday.

Gregory Ramos, 17, appeared in a Volusia County court, where he apologized to his family for killing Gail Cleavenger, 46, in November 2018, WESH-TV reported.

A judge said Ramos’ sentence would be reviewed after 25 years, and that he would remain on probation for the rest of his life once he’s released from prison, according to the outlet.

Ramos pleaded guilty last month to charges of first-degree murder, tampering with evidence and abuse of a dead body.

He was just 15 years old when investigators say he strangled Cleavenger with his bare hands after she confronted him about a D grade he had received.

He then used a wheelbarrow to move her body into a van before burying her under a fire pit at a church, authorities said.

Ramos and two friends later staged the home as a burglary, authorities said. The friends each face up to 30 years prison if convicted of being accessories after the fact to pre-meditated first-degree murder.

Stop and Make This Rice Pudding