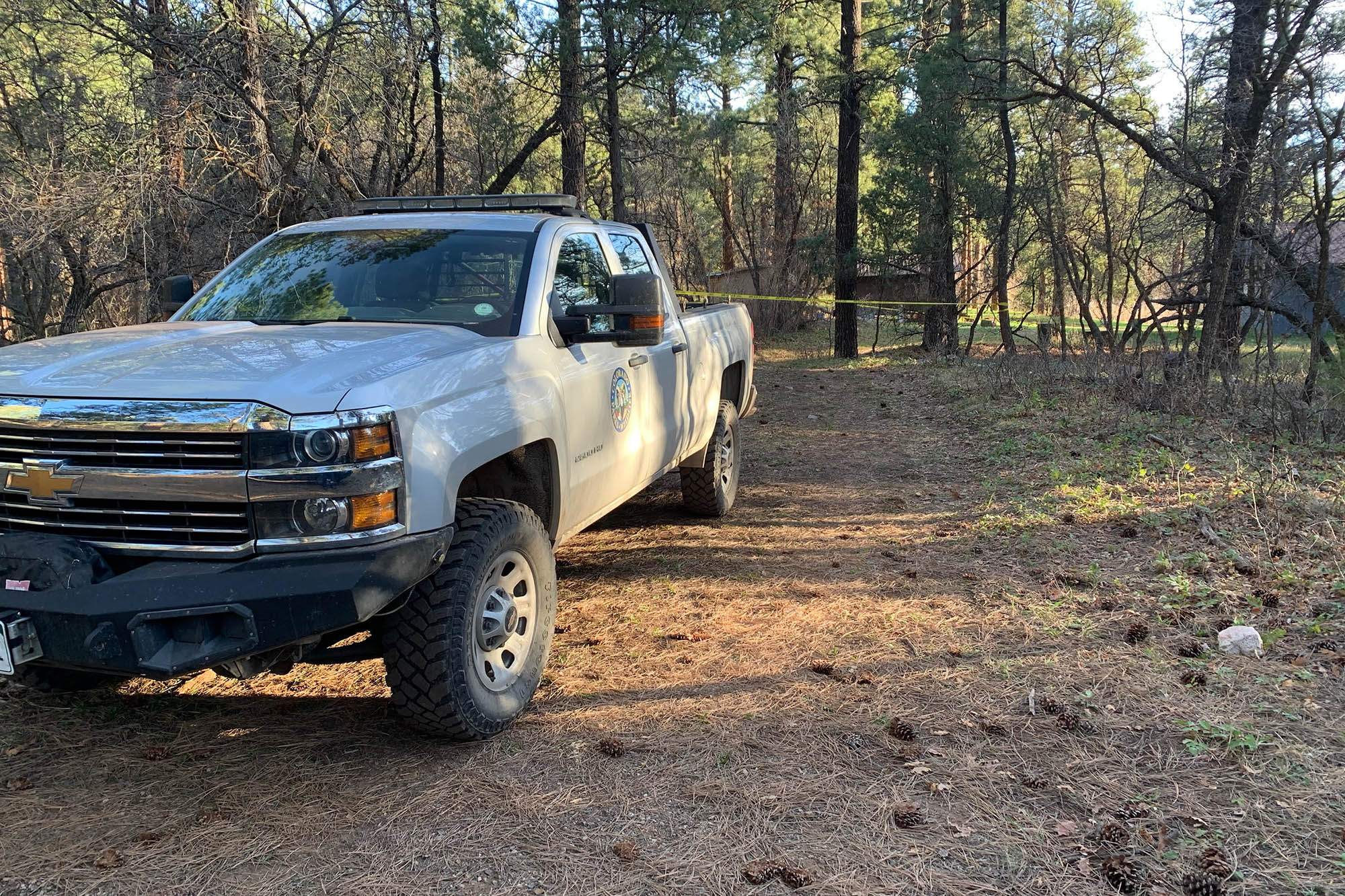 A mother bear and its two yearling cubs were euthanized because state wildlife officers believed the animals had killed the woman – and could attack again.

“A bear that loses its fear of humans is a dangerous animal,” Cory Chick, Colorado Parks and Wildlife’s regional manager, said in a Sunday news release.

“And this sow was teaching its yearlings that humans were a source of food, not something to fear and avoid,” he added.

A pathologist found human remains in the 204-lb. mother bear and one of its two cubs, the announcement said.

The pathologist’s initial examination showed the bears were healthy and had adequate fat stores. But it could be up to two weeks before the results of microscopic tissue tests that could show other issues that might have set them off, like rabies.

The woman, whose name hasn’t been released, took her dogs for a walk early Friday but never returned to her home in Durango, which is in the southwest part of the state. Her boyfriend came home 8:30 that night to find the dogs outside, but the woman missing.

He found her body about an hour later and called 911. Wildlife officials suspected a bear attack “based on the trauma and obvious signs of consumption,” as well as bear poop and hair found at the scene, the release said.

An autopsy is scheduled for Tuesday.

There are between 17,000 and 20,000 black bears across Colorado, according to the CPW, which said it received reports of 10,312 bear sightings and encounters over the last two years. Of those, 3,389 involved garbage.

Chick offered thoughts and prayers to the victim’s boyfriend, friends and family.

“We cannot determine with exact certainty how or why this attack took place, but it is important for the public not to cast blame on this woman for the unfortunate and tragic event,” he said.