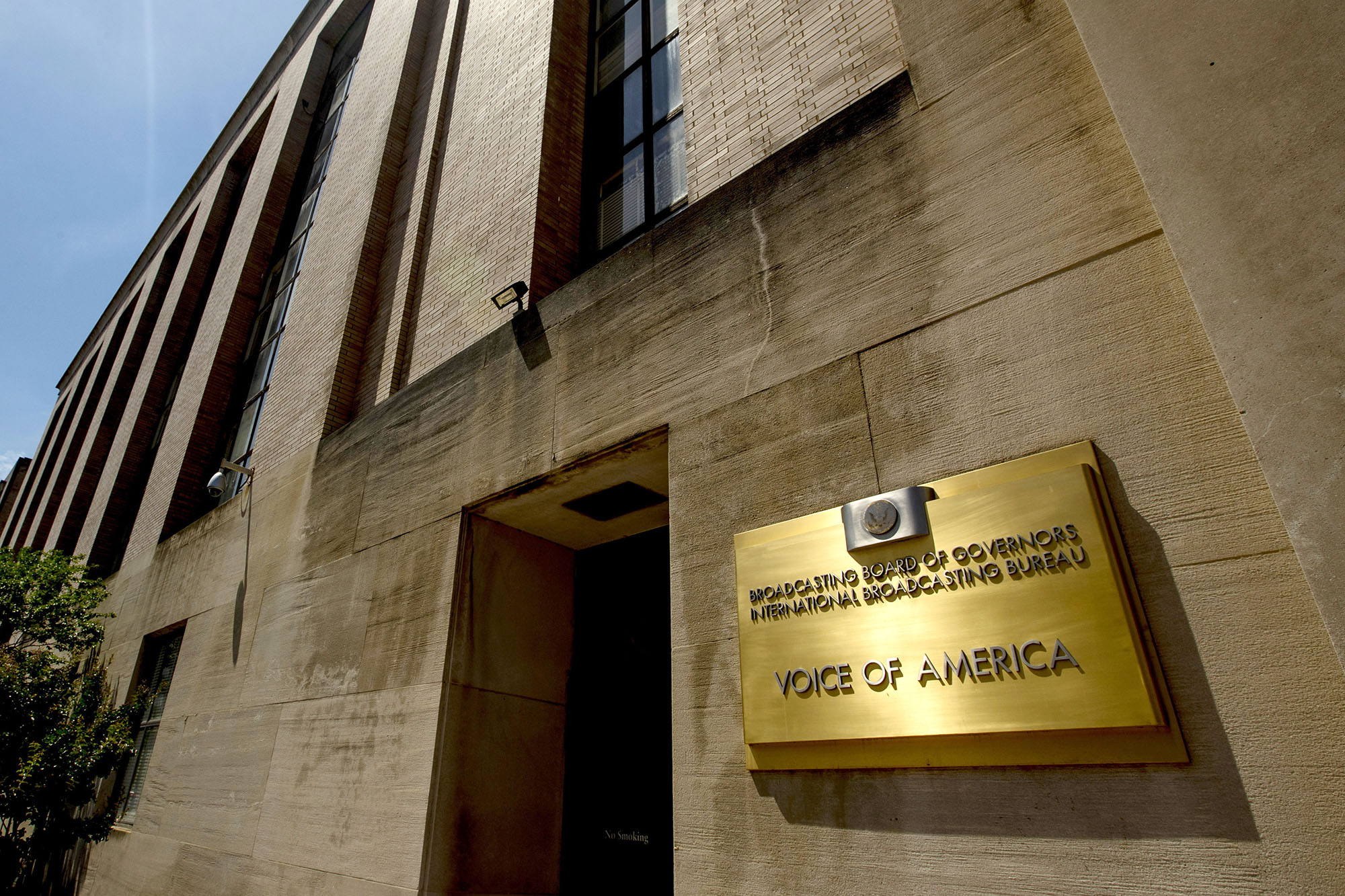 The Biden administration conducted a purge of Trump loyalists at the federal government’s global media agency almost as soon as the new president was sworn in last week.

Michael Pack, CEO of the United States Agency for Global Media CEO, which operates Voice of America and other federally funded broadcasters around the globe, resigned Wednesday “after being informed by the Biden administration that he would be removed,” according to a press release on the federal agency’s web site.

Pack, a documentary filmmaker, arrived at the US Agency for Global Media with the support of former President Trump. He served just seven months at the helm of the organization after his appointment was delayed by more than two years because legislators worried he was too ideological.

In his resignation letter Pack attacked his ouster as “a partisan act.,” according to NPR. Pack routinely accused reporters of anti-Trump bias and tried to fire top executives he believed to be part of a “deep state,” accusing some networks of being receptive to foreign spies, according to the NPR report.

“I had no political agenda coming into USAGM, and I still don’t have one,” he wrote.

Reilly, a conservative commentator, will be replaced by veteran journalist Yolanda Lopez, who will serve as acting director of VOA. Reilly had recently reassigned Lopez after one of the VOA reporters under her supervision had shouted questions to former Secretary of State Mike Pompeo at a Jan. 11 event at VOA headquarters in Washington, according to NBC.

Tiger Woods doesn’t want his career to ‘end like this’ after car crash: source