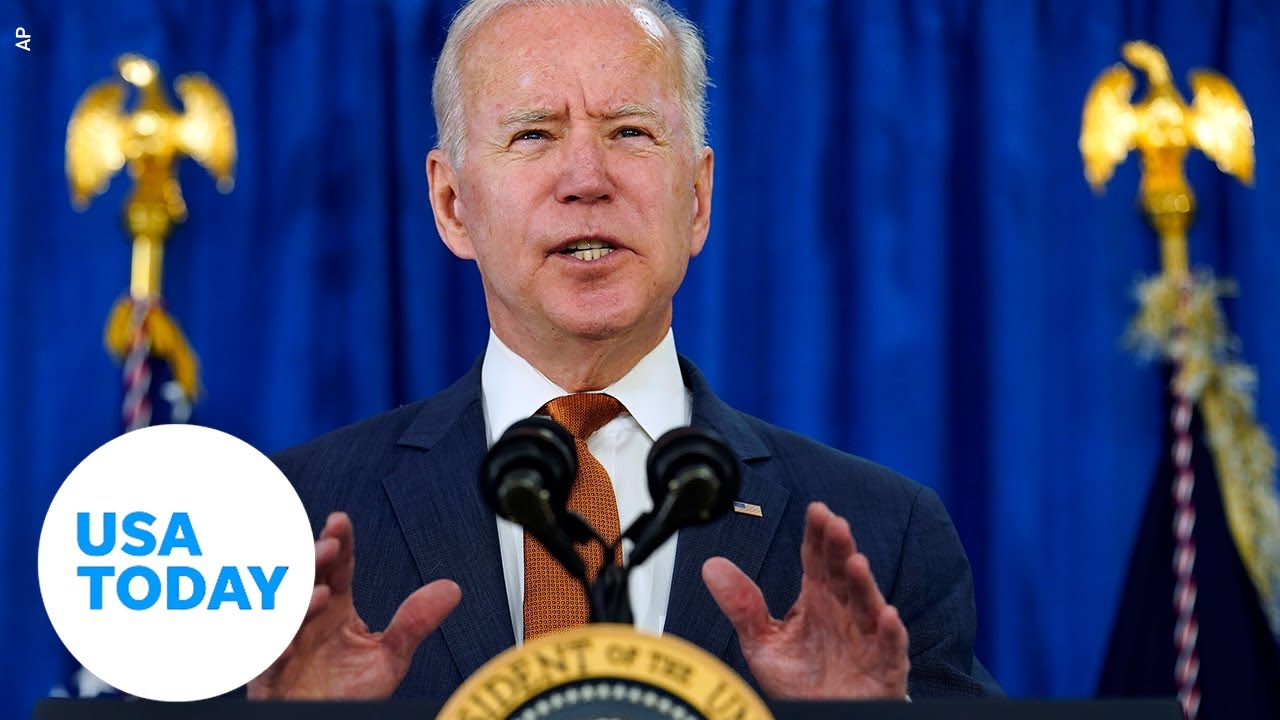 “Great nations don’t ignore their most painful moments, they embrace them,” Biden said. “In remembering those moments, we begin to heal and grow stronger.”

The president signed the Juneteenth National Independence Day Act in the East Room of the White House, flanked by Vice President Kamala Harris and key lawmakers in the swift passage of the bill.

“We have come far and we have far to go, but today is a day of celebration,”Harris said.

The law took effect immediately after Biden’s signature, meaning that federal workers will be allowed to observe the occasion ahead of Saturday. “As the 19th falls on a Saturday, most federal employees will observe the holiday tomorrow, June 18th,” the U.S. Office of Personnel Management wrote in a tweet.

Juneteenth marks the day when enslaved people in Galveston, Texas, were notified of the Emancipation Proclamation in 1865.

While President Abraham Lincoln delivered his proclamation freeing all enslaved people in rebelling states in 1862, Confederate troops and slaveholders in states that had seceded did not observe the proclamation until Union troops arrived to liberate the enslaved people, the last of whom were in Galveston.

Books:25 books for kids and adults to celebrate Juneteenth and reflect on history of slavery

The bill was unanimously passed by the Senate and reached near-consensus in the House, with 14 Republican lawmakers voting against the bill.

“By making Juneteenth a federal holiday we’re recognizing the sins of the past, grappling with them, teaching them and learning from them as we work towards a more perfect union,” Senate Majority Leader Chuck Schumer said in a press conference after the Senate passage of the bill.

“It’ll be the only federal holiday that recognizes the terrible legacy of slavery as well as the noble truth that none of us are free until we are all free,” the majority leader continued.

“There’s nothing more powerful than an idea whose time has come. And it seems to me that this is the most propitious time for us to recognize our history and learn from it,” Sen. John Cornyn, R-Texas, said in remarks about the signing of the bill.

Cornyn noted that Juneteenth has already been observed as a state holiday in Texas since 1980 and that the new federal holiday has special significance in the country as it grapples with its history and ongoing questions of race and liberty.

“But I believe that there is no better time than the present, particularly given the strife we’ve seen, the level of distrust for example, between law enforcement and the communities they serve, than to acknowledge our nation’s history and learn from it,” Cornyn continued.

Here's How Companies Are Responding to the Rise in Virus Cases

Biden claims three reasons he ran for president, forgets to name one of them

Democrats Call $550 Billion Infrastructure Bill a Down Payment on Climate