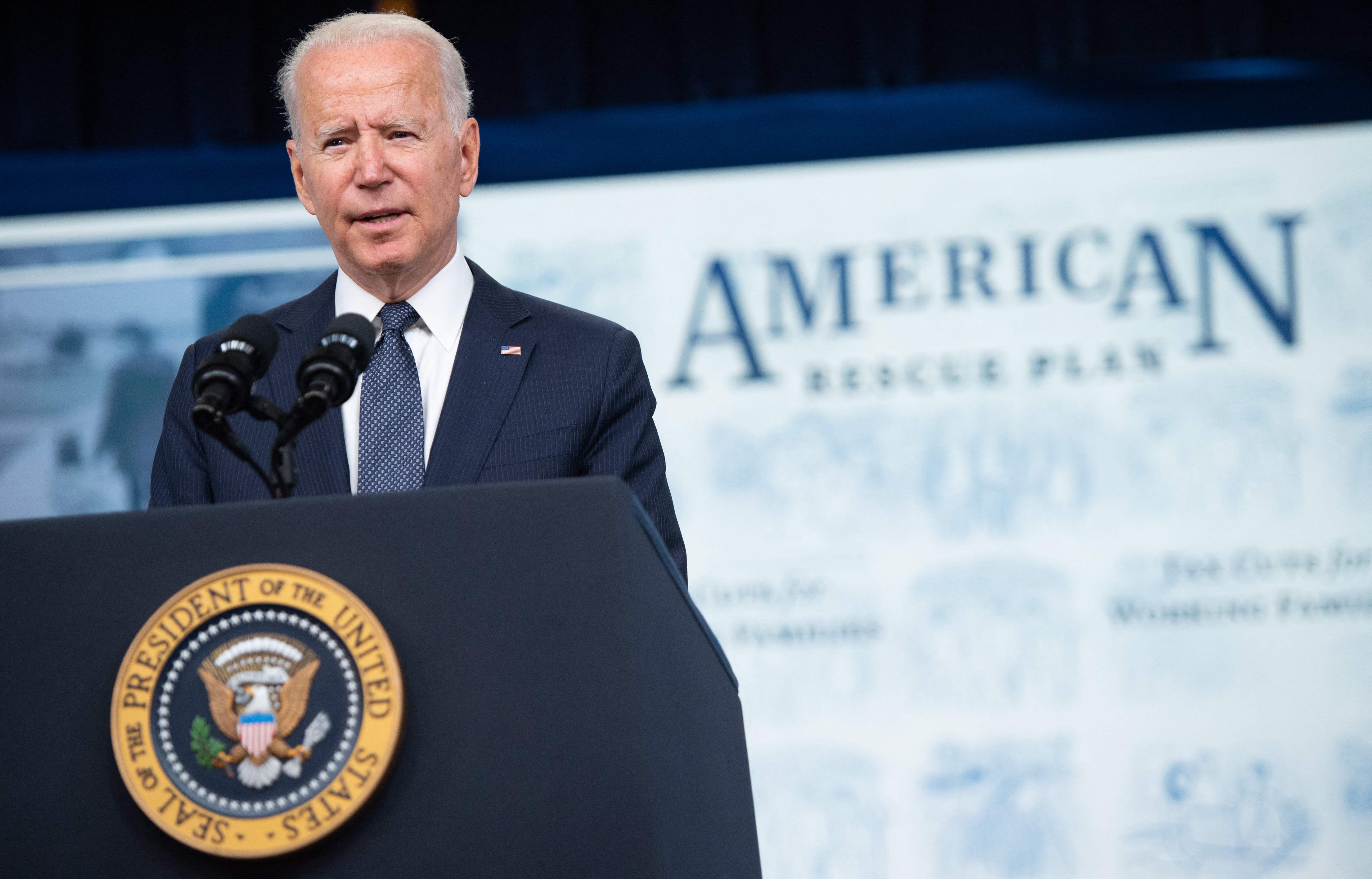 WASHINGTON – President Joe Biden announced new sanctions Thursday targeting a top Cuban military official and a unit of the government’s repressive state security apparatus, which he said was responsible for the brutal crackdown of historic protests across the island earlier this month.

“This is just the beginning – the United States will continue to sanction individuals responsible for oppression of the Cuban people,” Biden said in a statement Thursday.

The White House used a federal human rights law to sanction Alvaro Lopez Miera, the minister of Cuba’s Revolutionary Armed Forces, and a special brigade in the government’s intelligence ministry.

Biden said his advisers were working on other steps, including avenues to restore internet access to Cubans after the government blocked sites used to organize the unprecedented July 11 demonstrations.

“As we hold the Cuban regime accountable, our support for the Cuban people is unwavering and we are making sure Cuban Americans are a vital partner in our efforts to provide relief to suffering people on the Island,” Biden said in Thursday’s statement.

Thousands of Cubans took to the streets on July 11 to protest food and medicine shortages, power outages and spiraling prices, prompting the largest protests seen on the communist island in three decades. The protesters faced arrest and violence as a result.

Fernand Amandi, a political consultant and Cuban-American Democrat based in Florida, applauded the news of possible U.S. sanctions.

“These will be very well received, not just amongst Cuban exiles around the world, but the international community who bore witness to the abuses inflicted upon the population in Cuba that was simply asking for freedom and for liberty,” Amandi said.

“These moves have real teeth and change the game on how to punish the regime going forward,” he added. They will exert pressure on the Cuban government, Amandi said, “while at the same time emboldening and empowering the protesters on the island.”

Since the protests, Biden has expressed support for the protesters but hasn’t announced any policy changes. His aides have said the White House is still in the midst of reviewing its Cuba policy.

But the July 11 protests seems to have changed the Biden administration’s calculus.

“We’ve made clear over the last week that addressing this moment was a priority for the administration,” White House press secretaPsaki said Thursday.

How to make the best lemonade at home

Biden claims three reasons he ran for president, forgets to name one of them