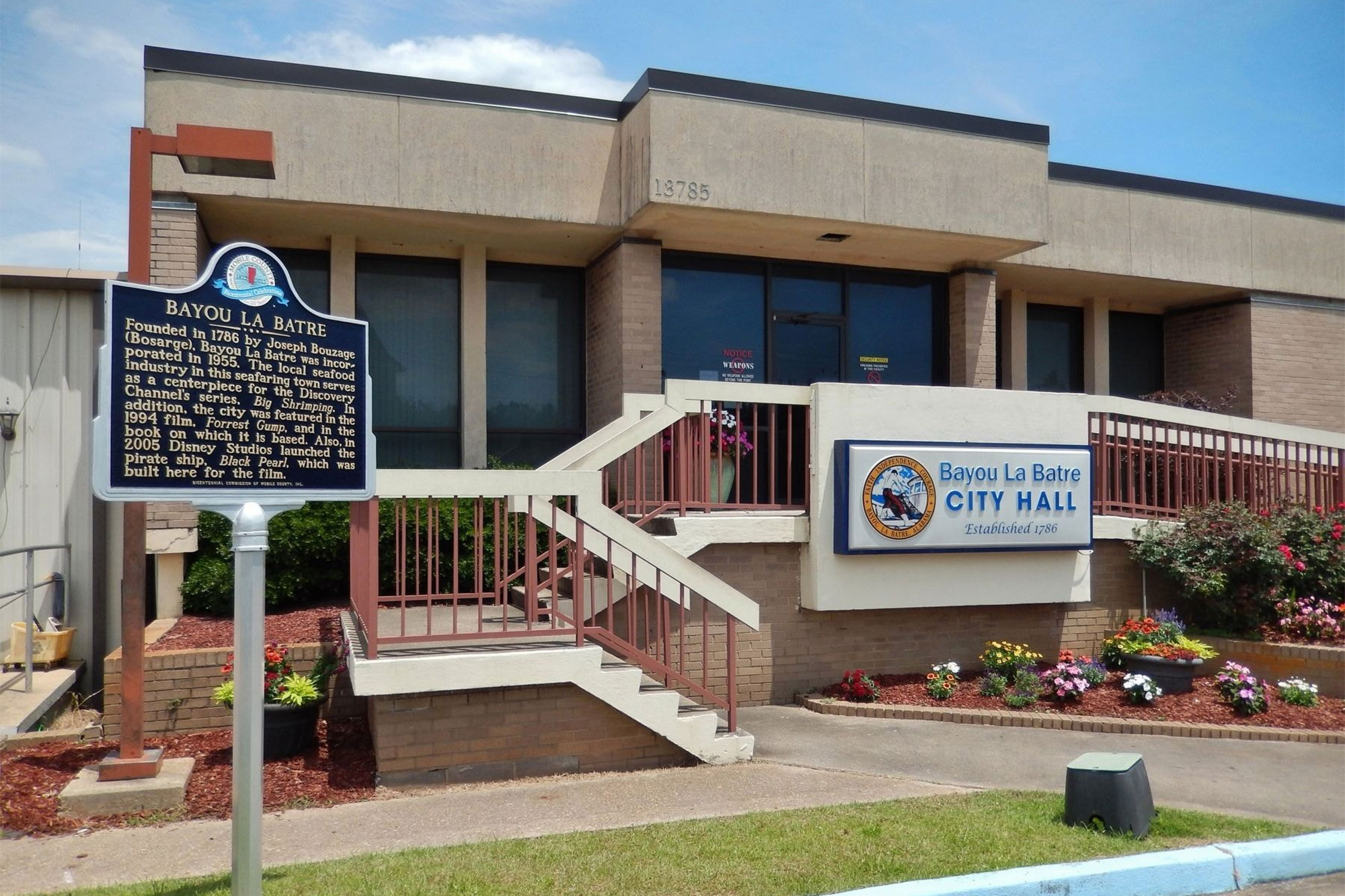 A man with multiple outstanding charges allegedly stabbed a city court magistrate at an Alabama municipal building on Tuesday, a report said.

Phoxay Keomanivong, 47, who was set to appear in court Tuesday, is accused of carrying out the attack inside Bayou La Batre City Hall, police told WALA.

Keomanivong, according to police, had intended to kill police officers.

Instead, he allegedly stabbed magistrate Marcia Barnes, who is also the mayor’s wife, according to police.

Barnes was hospitalized, the report said. Her condition was not immediately known.

“Attacking the magistrate was one way to get to us,” he said. “He was familiar to us. Over the years, we’ve known him,” the police chief said.

Before his alleged stabbing attack, Keomanivong had been facing charges in the city of disorderly conduct and marijuana possession, the report said.

The suspect will now also be charged with attempted murder, according to police.

Denmark's Christian Eriksen Is Stable and Talking to Friends

The Week in Business: Prices Are Rising on Cars, Groceries and Even Burritos