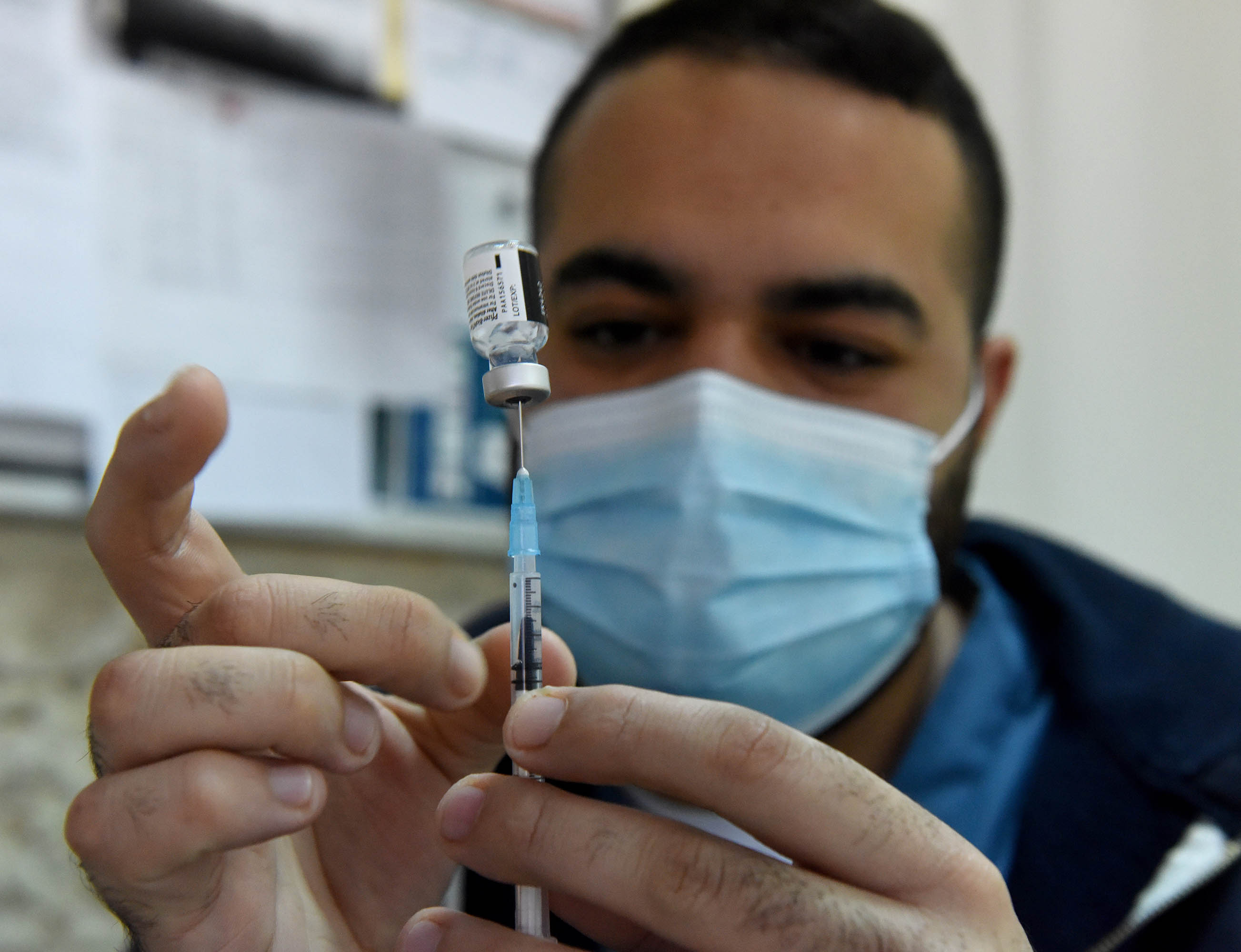 Wearing masks and keeping our distance is how it needs to be until we reach herd immunity against COVID-19. And that’s not going to happen unless — or until — the government launches a mass vaccination drive, new NYU research shows.

Right now, immunizing vulnerable populations like those at high-risk is essentially the only option because both vaccines — Pfizer-BioNtech and Moderna — are in short supply.

But as soon as production ramps up, the federal government should kick up the number of shots — even more than President Biden’s promise of 100 million in 100 days — so the country can reach herd immunity faster, according to the study.

To hit that threshold of 70%, roughly 232 million of the nation’s 331 million residents need to be vaccinated. In the month since injections started, government figures show 19.1 million – front-line health care workers, those with pre-existing conditions like diabetes and heart disease and older adults — have received their first shot. New York’s total stands at 1.2 million, including almost 521,000 in the city.

“Until almost everybody is vaccinated, we can’t think about life the way it used to be,” said the study’s lead scientist, Prof. Maurizio Porfiri of NYU’s Tandon School of Engineering. “We’re not going to get much relief doing the same thing.”

The findings come from a model done for New Rochelle, which morphed from bedroom community to the state’s first hotspot nearly 10 months ago.

Porfiri and his team chose New Rochelle both because of its place on the coronavirus timeline and its population of 78,000, which is typical of many US communities.

The nine scientists added and subtracted variables, playing “what-ifs,” and looked at the effects from early March through late July. What if schools and businesses are in lockdown? Partially reopened? What if only nursing home residents are immunized? Hospital workers? Teachers? A quarter of the town?

What they found was jarring. Deaths and new cases plummeted under lockdowns, even during reopening phases. New cases, for example, reached slightly more than 500 a week in mid-April with a statewide lockdown and school closures, but would have been double without any restrictions. Deaths totaled about 20 but would have spiked to about 45.

Porfiri’s team ran the vaccination scenarios with businesses and schools fully open. New weekly case totals hovered at 4,000 with the targeted vaccinations but dropped by a thousand when a quarter of New Rochelle had been given shots. And the weekly death toll plummeted from 125 to slightly more than 50.

“We need to vaccinate a bunch of people. I’m talking big, big numbers if we are going to stop this thing,” Porfiri told The Post. “Until then, we’re still going to need lockdowns and all the other stuff. They can’t go away.”

Is Donald Trump a declining parody or a terrifying threat? Mastio & Lawrence on CPAC 2021

Teen girl dies, another is partially paralyzed after sledding crashes on same hill