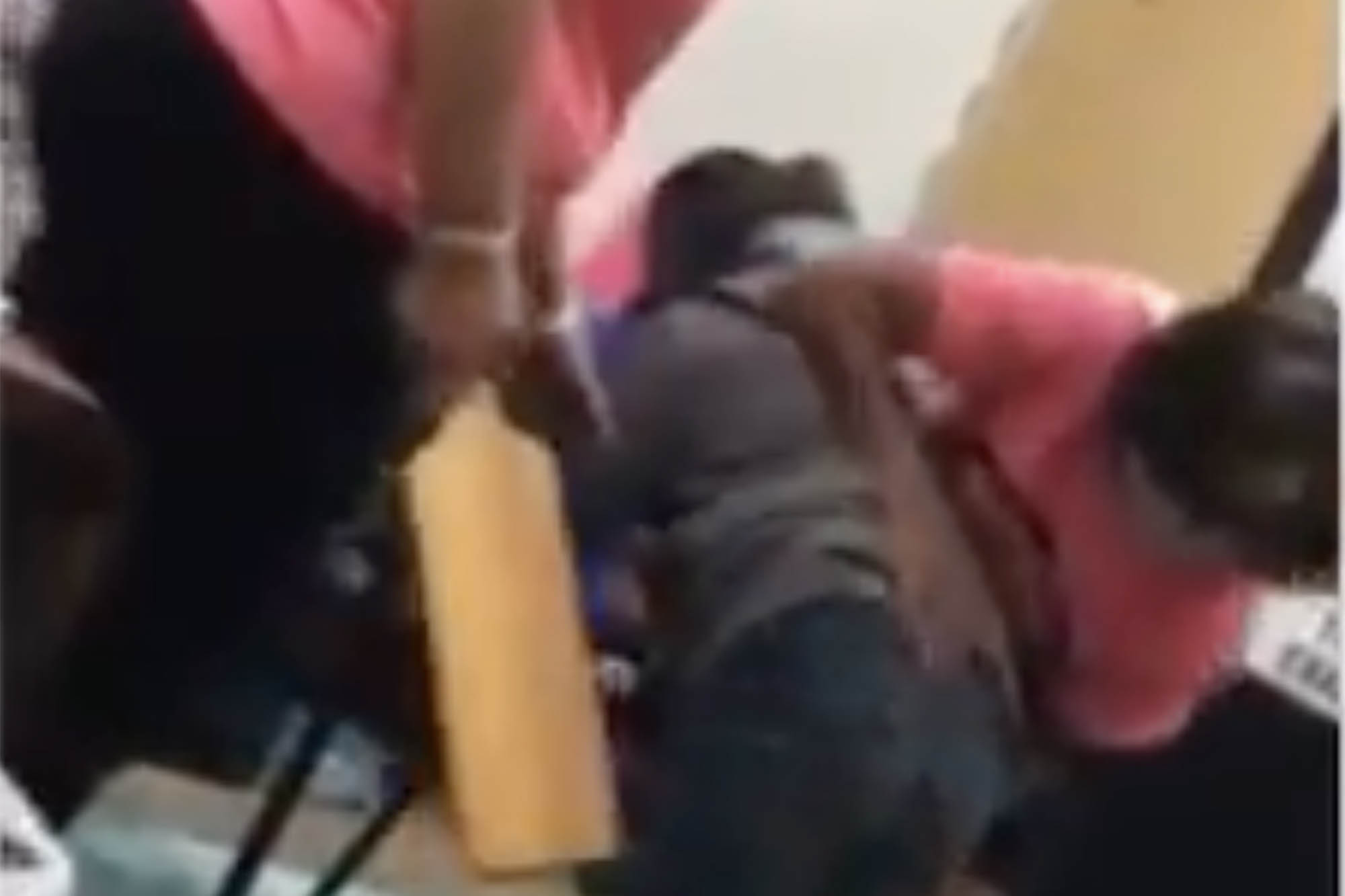 The mother of a 6-year-old girl spanked by an elementary school principal in Florida is still hoping for justice — even though officials ruled no crime had been committed.

The State Attorney’s Office decided that using a paddle to spank a child does not cause “great bodily harm,” or amount to child abuse.

“By failing to file criminal charges, State Attorney [Amira] Fox gave a free pass to the principal and her assistant who violated the law by severely punishing this small child,” Probinsky said in a statement Saturday, calling the paddling “a criminal battery.”

The child’s mother was in the Central Elementary School classroom, and recorded the corporal punishment, which was doled out April 13 after the girl allegedly damaged a computer.

Prosecutors said the principal, Melissa Carter, and her clerk, Cecelia Self, did the spanking with the mother’s approval.

The mother is now very upset that the principal won’t face charges, according to the family’s Probinsky.

Probinsky said the local Dept. of Education is reviewing the case. Depending on the outcome of its investigation, the family could decide to file a civil suit against the school and the two staffers.

G-7 final day: What's happening, and what we we've learned so far

Who is Naftali Bennet, Israel's next prime minister if Benjamin Netanyahu is ousted?