Leon Edwards largely dominated at UFC 263, but the win didn’t come until after a late scare.

The welterweight bout was part of the UFC 263 main card at Gila River Arena in Glendale, Ariz. It aired on ESPN following early prelims on ESPN+ and ahead of the main card on pay-per-view.

In the opening two rounds, Edwards immediately implemented a strong leg kick game and utilized his boxing. Meanwhile, Diaz’s vintage showmanship surfaced early. Diaz turned his back toward Edwards, put his hands up to signal, “Come on,” and even flipped the bird.

A brutal elbow from top control from Edwards sliced Diaz on the right side of his head. The cut wasn’t the first, but it was the biggest, as Diaz dealt with multiple smaller lacerations. In between rounds, the cage-side physician came in to examine Diaz on the stool. After a brief glance, he gave his blessing and the action resumed.

Throughout rounds 3 and 4, the gap in the score and the offensive output became greater and greater. Edwards continued to pick apart Diaz – and even tagged him with a massive, stunning overhand left. Diaz struggled to answer, though the taunts and showmanship continued.

Just when the odds appeared to be stacked against him, Diaz landed a hard punch that put Edwards on rollerskates. As the clock wound down, Diaz chased a stunned Edwards around the cage and landed more hard shots. The building exploded.

Despite the damage he sustained and being visibly hurt, Edwards survived long enough for the final bell to sound. Diaz had late success, but the first four rounds earned Edwards the decision win.

Locks in his 1️⃣0️⃣th straight win!

💢 @Leon_EdwardsMMA got the job done after going the distance. #UFC263 pic.twitter.com/bP9b1AVAWn

For Edwards, the win keeps his streak alive. He hasn’t lost in six years – a stretch of 10 fights. Before UFC 263, Edwards’ most recent loss was a unanimous decision defeat to Kamaru Usman at UFC on FOX 17 in December 2015.

Prior to UFC 263, promotion president Dana White said the winner of Edwards vs. Diaz will be next in line for the winner of welterweight champion Kamaru Usman’s title rematch against rival Colby Covington, which is expected for later this year.

Entering UFC 263, Diaz faced a 19-month layoff. He has now lost two of his most recent three outings. After he split back-to-back fights against Conor McGregor, Diaz defeated Anthony Pettis before he lost to Jorge Masvidal in the only “BMF” title fight in UFC history. 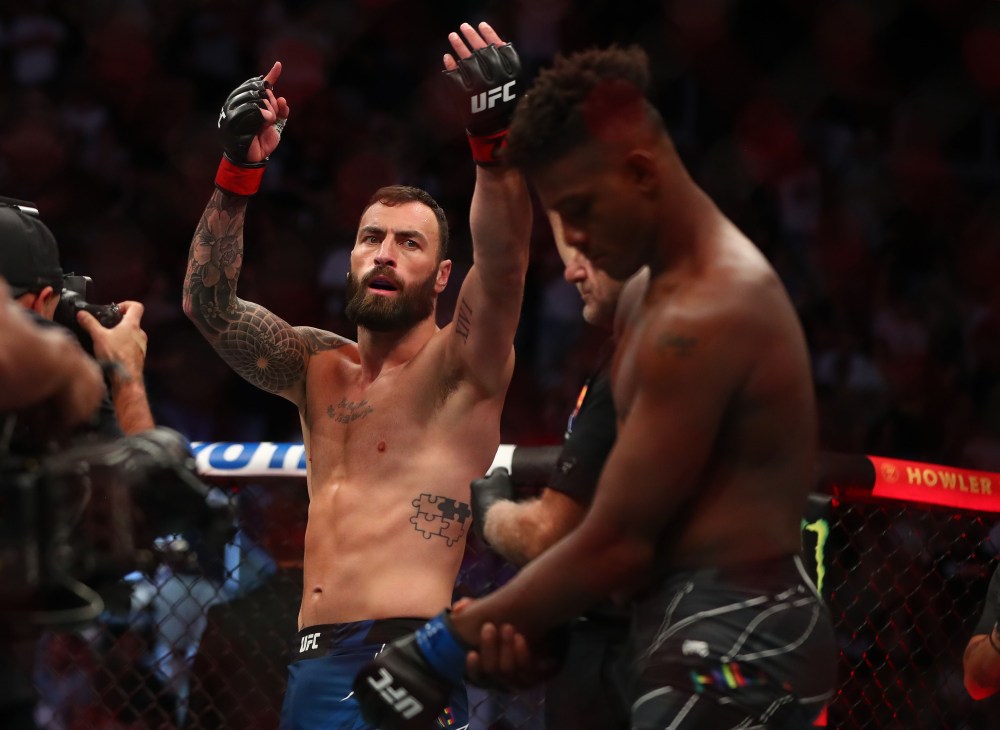 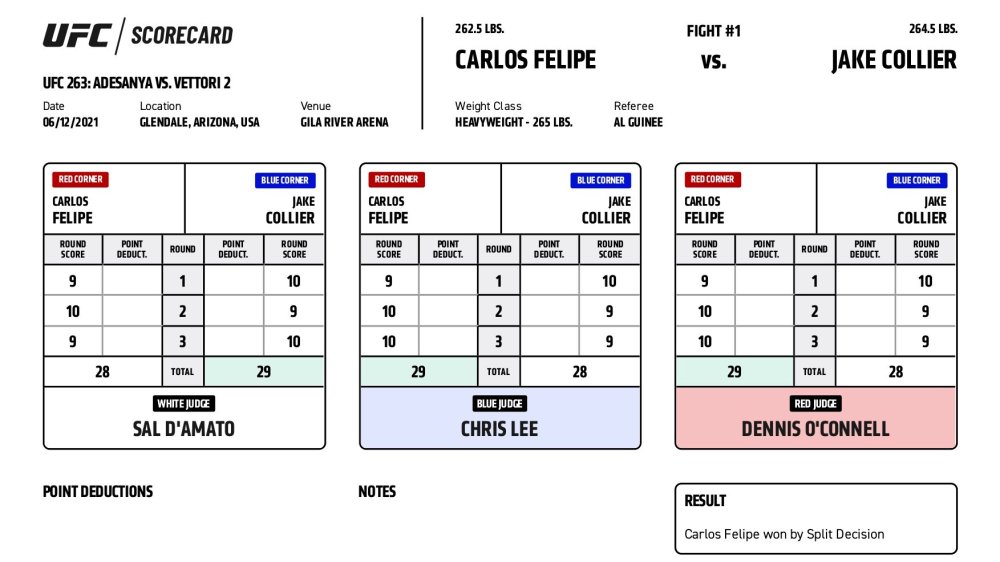 The Chinese Sports Machine’s Single Goal: The Most Golds, at Any Cost