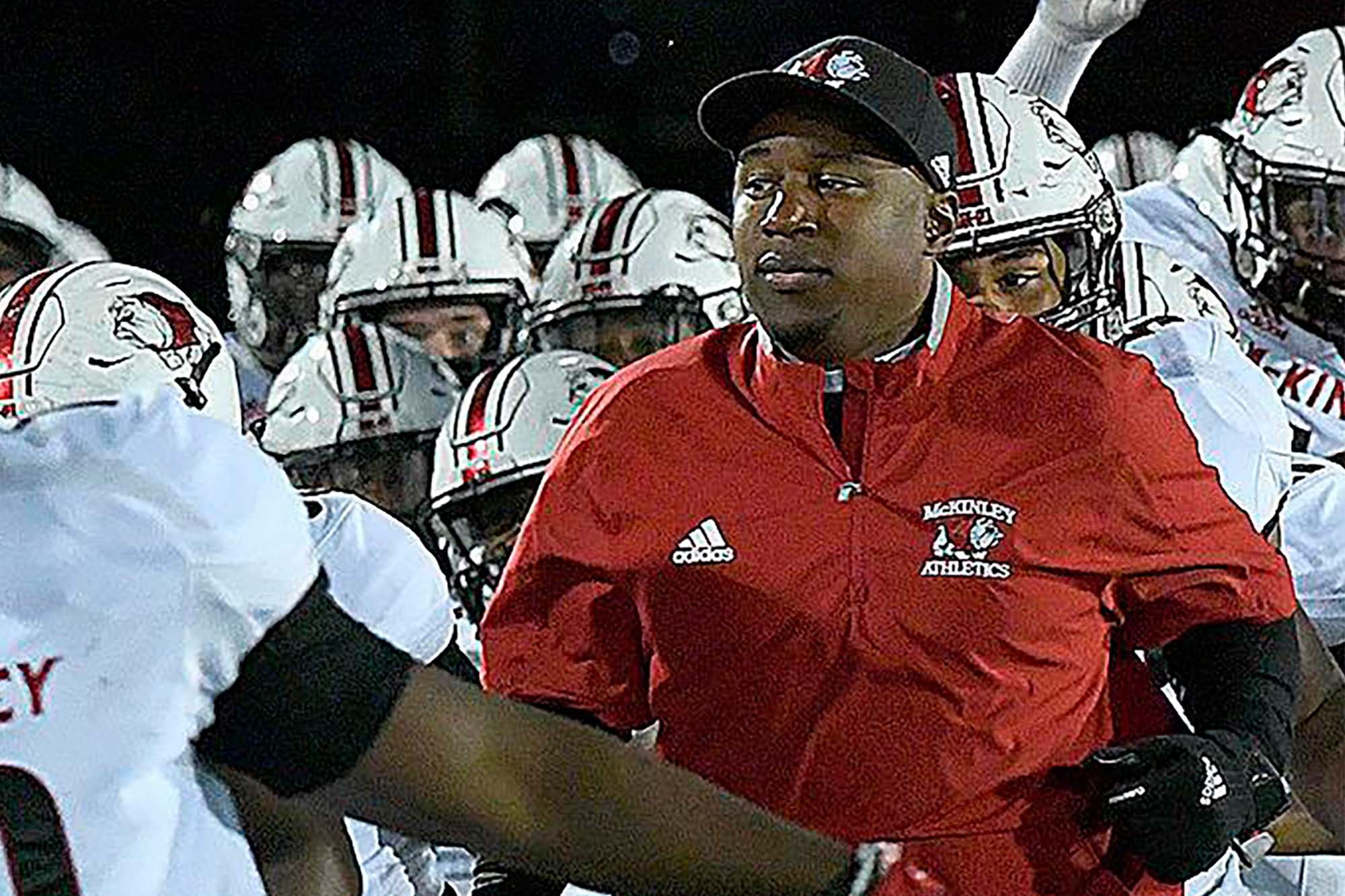 Eight Ohio high school football coaches forced a 17-year-old player to eat a whole pizza with pepperoni residue – a violation of his religion’s ban on eating pork, his family said.

“It is just one of those situations that is just beyond comprehension in today’s society,” Ed Gilbert, an attorney for the family, told reporters on Tuesday.

“You don’t do these types of things.”

The 17-year-old was allegedly punished after missing a voluntary strength and conditioning practice May 20 due to an injury, The Canton Repository said.

Four days later, Wattley ordered the player to eat a pepperoni pizza in the gym as punishment – and said if he didn’t eat it his teammates would have to do additional work, The Repository said.

After the student said he was Hebew Israeli and couldn’t eat pork or pork residue, he was allowed to remove some meat slices and chunks of cheese but pork residue remained, according to the attorney.

Other players and the assistant coaches allegedly yelled at the player as he scarfed down the sacrilegious slices.

“Obviously, I feel like the culture is broke,” Walker said, according to The Repository. “Something needs to change.”

Canton City Schools Superintendent Jeff Talbert told publication in a statement that the safety and wellbeing of students is a top priority.

“Upon being notified of an incident that occurred during a football training session last week, the administrative team acted swiftly to begin the investigation,” Talbert reportedly said.