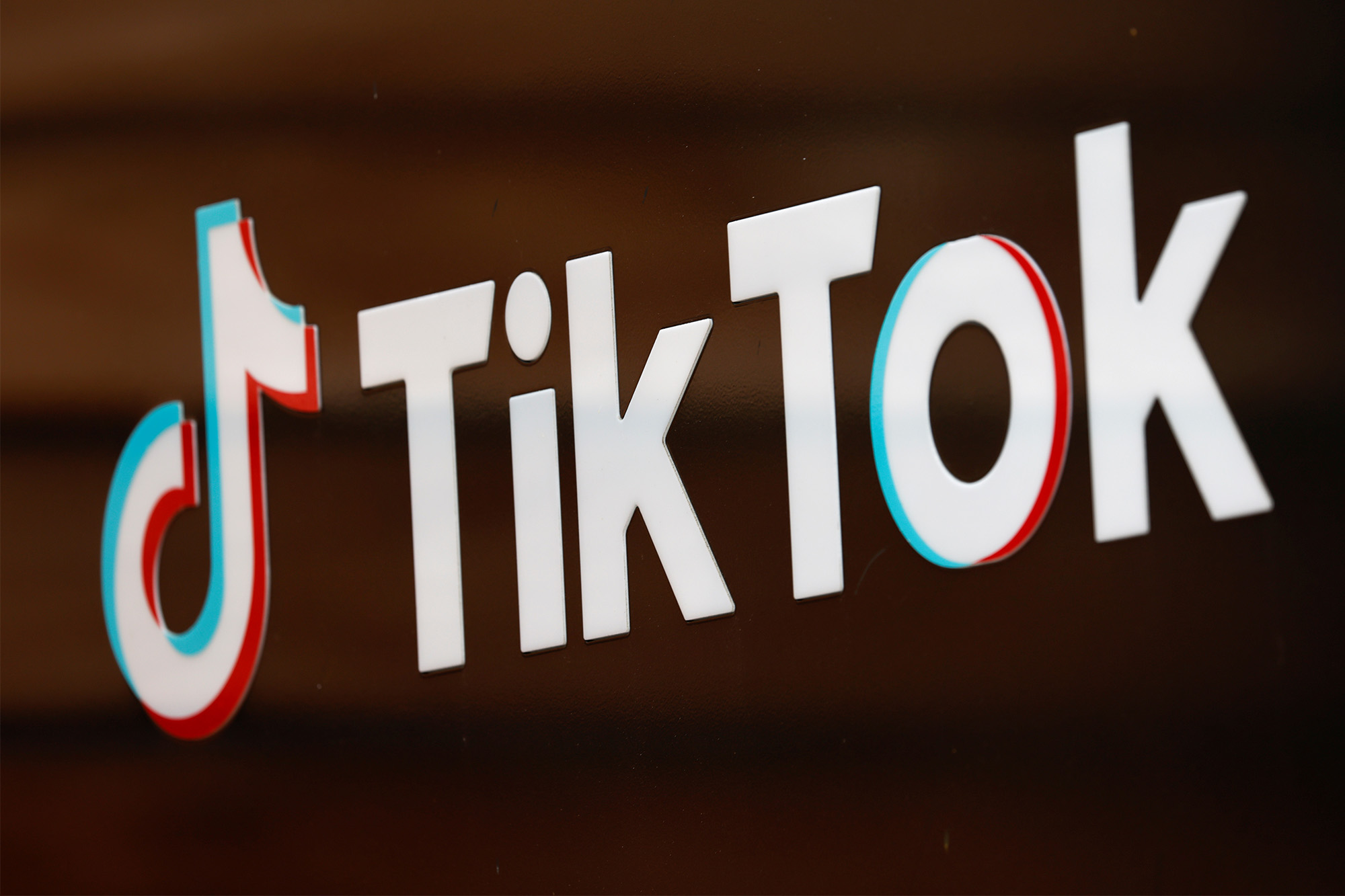 The child was found unconscious with marks on his neck in an apartment complex in the city of Bethany on Monday night, police told KOKH.

The boy was hospitalized, but died hours later. His age and name have not been released by police.

Based on conversations with the family, investigators determined the boy died attempting the social media game, which challenges participants to choke themselves until they pass out.

Experts have warned that the viral game can cause fainting, brain damage and seizures.

The Bethany Police Department warned local parents to monitor their children’s use of social media.

“Now more than ever due to the lockdowns, kids are bored and looking to occupy their time,” Bethany Police said in a statement to the new outlet.

“Social media is a very influential part of a child’s life and should be heavily scrutinized by parents,” the department added.

Biden faces an uphill climb as he tries to reassure allies at the U.N. General Assembly.