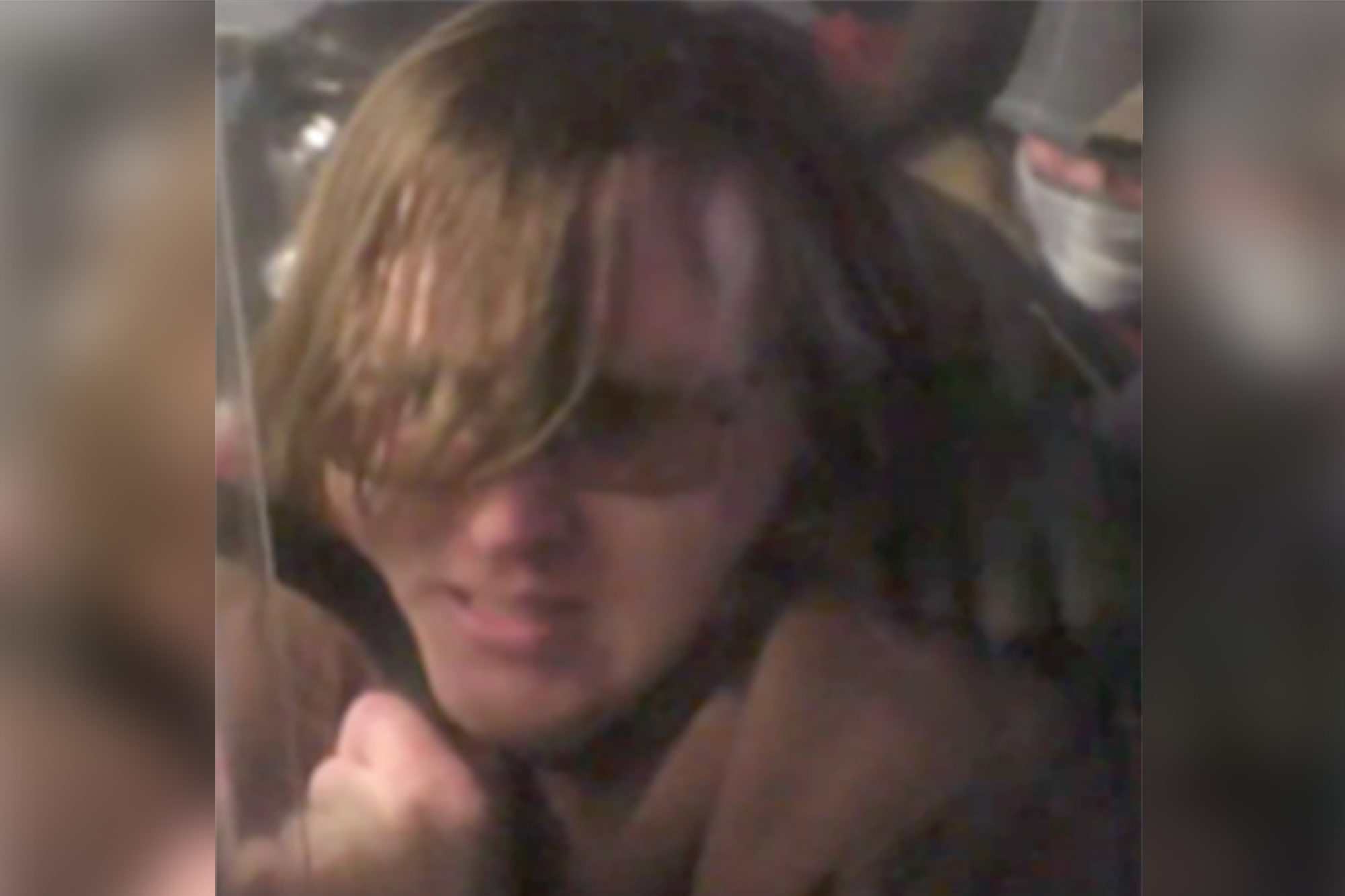 Authorities in Washington, DC are asking the public’s help in finding the suspect accused of crushing a police officer against a door during the violent riot at the US Capitol last week.

Metropolitan Police Officer Daniel Hodges can be seen in photos and videos on social media bleeding from the mouth as he was being crushed in a doorway inside the Capitol.

Hodges remembered his attacker beating him and “foaming at the mouth.”

“There’s a guy ripping my mask off, he was able to rip away the baton and beat me with it,” the officer recalled to CNN. “He was practically foaming at the mouth so just, these people were true believers in the worst way.”

Another officer managed to rescue Hodges from the rowdy mob. DC police said Hodges was recovering well after the incident.

On Thursday, FBI Director Christopher Wray said more than 200 suspects have been identified as investigators continue to probe the attack that killed five people, including a Capitol police officer.

Trump, DeSantis favored for president in 2024 by CPAC attendees