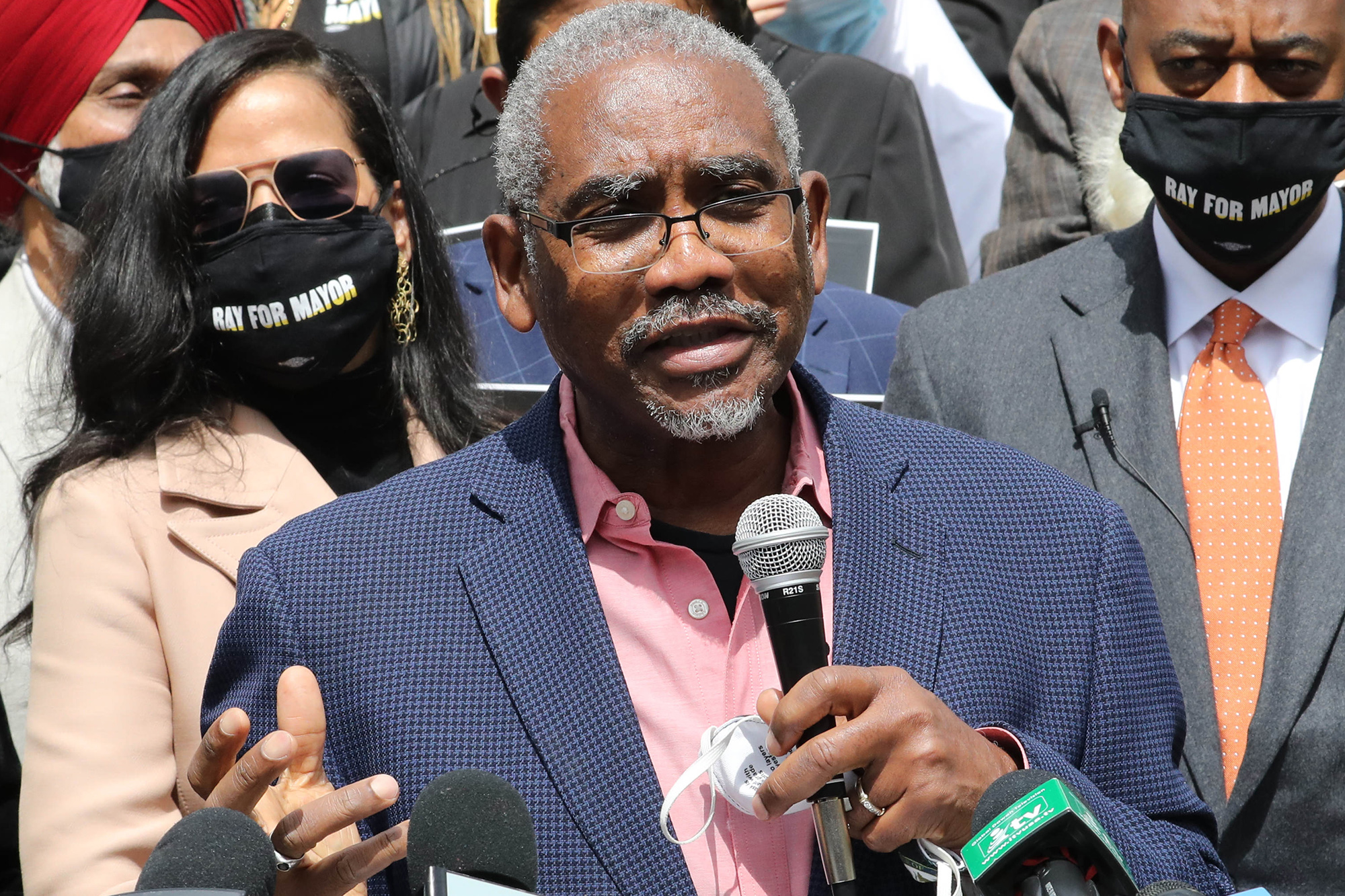 Queens Congressman Greg Meeks said Sunday he won’t back President Biden’s infrastructure package unless it includes a repeal of the federal $10,000 cap on state and local tax deductions approved in 2017 under former President Trump.

“It should be repealed. I’m part of the caucus along with Tom Suozzi [calling for SALT cap repeal]. I need SALT [reform] to be in there,” Meeks said during an event at Queens Borough Hall where he endorsed Ray McGuire for mayor.

Former President Donald Trump’s 2017 tax law limited the amount of state and local taxes — “SALT” — that can be deducted when filing federal taxes.

But the Biden administration has been cool to the idea, with White House Press Secretary Jen Psaki arguing that it could add “potentially significant” costs to the bill, which is already expected to cost $2 trillion.

Meeks, the Queens Democratic Party chairman, also said it’s presumptuous to support Rep. Jerry Nadler’s bill to expand the Supreme Court from nine to 13 members. He said officials should wait for the findings of a study of the issue by a commission appointed by President Biden.

“I don’t want to get ahead of the president. He put a commission together,” Meeks said. “Let’s see what they come back with and see if there’s a basis to do something.”

Publicly Supportive, Biden Is Said to Sharpen His Tone With Netanyahu in Private