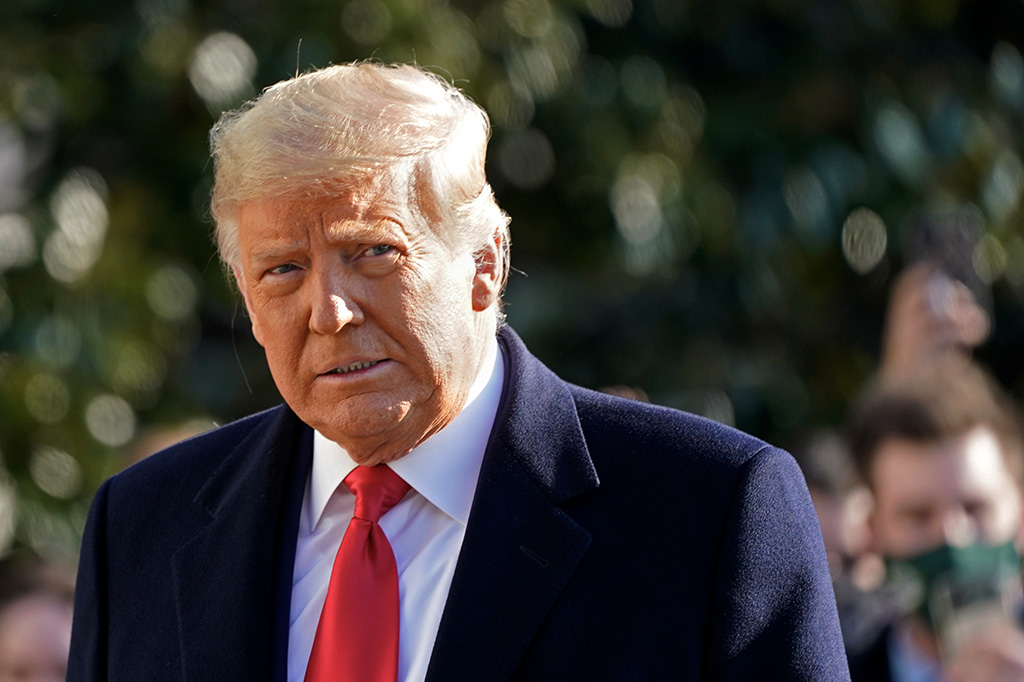 A popular baby-sleep guru is being hit with a call to boycott her business after it was revealed she donated to former President Donald Trump’s campaign.

Dumpalin is the influencer behind the “Taking Cara Babies” Instagram page, which boasts 1.3 million followers and a loyal customer base who revere her as a baby magician of sorts.

Dumpalin eventually admitted to the donations, but stopped short of apologizing or expressing regret.

“Between 2016 and 2019, I made a series of donations (totaling $1,078) to the Trump campaign,” Dumpalin reportedly said in a statement to BuzzFeed and other media outlets.

“As with many citizens, there were aspects of the Trump Administration that I agreed with and some that I disagreed with. I will continue to serve all parents by empowering them with the tools they need to help their babies sleep.”

I Met My Husband on the Maternity Ward