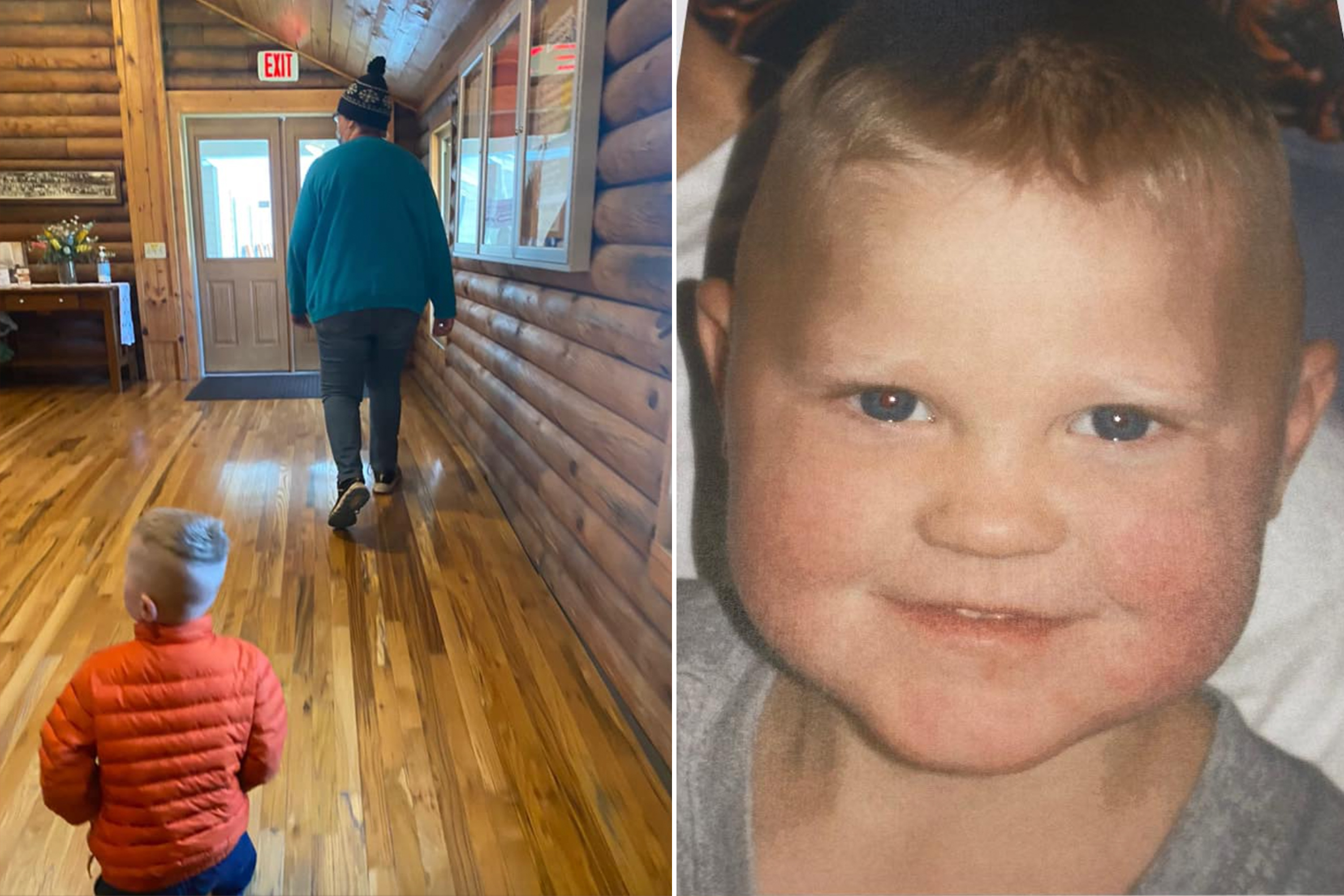 A toddler is safe after being kidnapped from a church day care in Virginia, and his alleged abductors are now in custody.

Nancy Renee Fridley, 44, and her boyfriend Bobby Lee Taylor were arrested Monday and charged with snatching 2-year-old Noah Trout the day before, according to Local 21 News.

Police set up a perimeter around Fridley’s Clifton Forge home after security footage showed her leaving the Riverview Baptist Church with the boy, according to the report.

The child appeared to be unharmed, according to the report. It is unclear why the tot was targeted.

“Please be mindful, even though Noah has been safely recovered, the investigation is still ongoing, and we need to be careful of information that is released,” Millirons said Monday while announcing the arrests.

Members of the church community were relieved the child was found safe and sound.

“I’m extremely happy that our church family has got a load lifted off of it, and I’m sure law enforcement will take care of the rest,” Frank Longrie told the outlet.

Patio furniture is heavily discounted at Wayfair, Kohl's and more just in time for summer